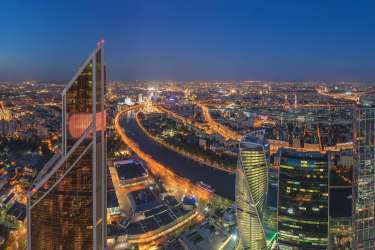 Moscow City – is a business center located near Presnenskaya embankment. The attraction is a symbol of modern Moscow. Once upon a time, a limestone mine was located on the site of these skyscrapers. Therefore, the area was traditionally called "Kamushki". When the mines stopped their activity, the site was abandoned. Over time, the idea arose to build a large business center in its place. Today, Moscow City demonstrates a prestigious level that reflects the high economic status of the whole of Russia.

The Moscow-City complex includes several skyscrapers up to 95 floors high. It is not surprising that the most capacious and beautiful observation decks of the capital were formed here. 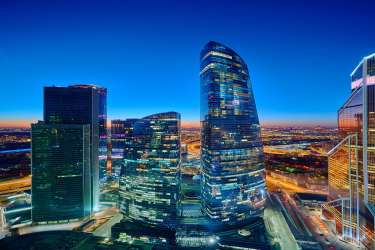 This is the tallest building in the Moscow City complex. Its height is 374 m. The tower includes the eastern part (95 floors) and the western part (63 floors). The closed observation deck is located on the 90th floor. It is the Federation that is often called the observation deck of Moscow-City. Although the complex includes several more areas for sightseeing tours.

A visit to the Federation is unforgettable. Visitors, at least out of the corner of their eye, can appreciate some of the closed apartments. After lifting on a high-speed elevator, access to the territory of the observation deck opens. Views of Moscow leave an unforgettable impression!

An interesting feature of – The ice cream factory Chistaya Liniya is located on the territory of the site. Tourists can see how the production process is carried out. And, of course, try the freshly prepared delicious dessert. There is also an ice cream museum with the history of its origin and exhibits of expensive collectible dishes. 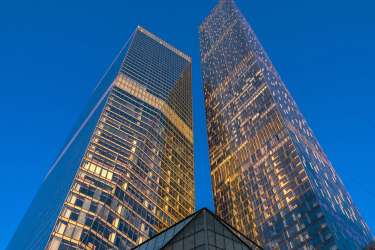 Consists of 85 floors. On the roof of this tower there is a tourist site – open observation deck. There is no roof, walls and glass, so the place is considered the most atmospheric and realistic site. On the territory there are places for recreation, viewing binoculars. Visitors can buy tea and use blankets in cool weather. 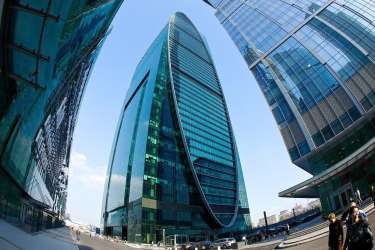 The observation deck is located on the 58th floor. From a height of 200 meters, amazing expanses open up that are no less impressive.

A visit to the observation decks of Moscow City is paid. Excursion support is possible. 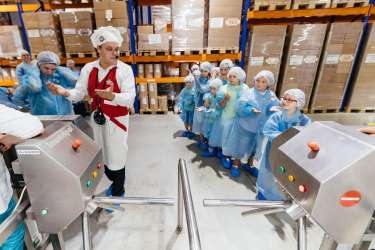 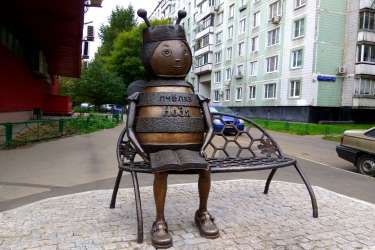 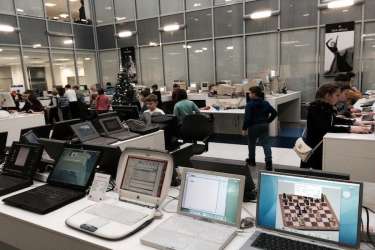